The summer of 2012 will see the re-activation of Brother Adam’s isolated mating station on Dartmoor.  After something over 80 years, Buckfast Abbey had decided to cease using the mating station. The Dartmoor mating station played an important part in the development of the Buckfast bee, its isolation and distance from other apiaries being critical.  It would have been a terrible shame to allow this site to remain out of use, and for no Buckfast bees to be bred in the United Kingdom, which is their country of origin. The heritage left to beekeepers by Brother Adam and the work started by him must be continued. END_OF_DOCUMENT_TOKEN_TO_BE_REPLACED 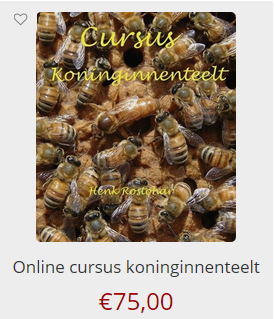 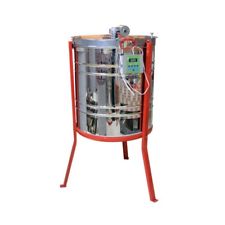 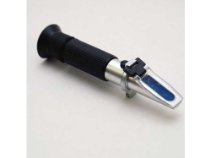 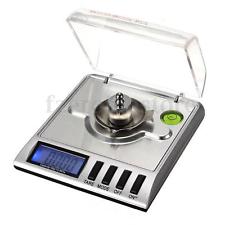